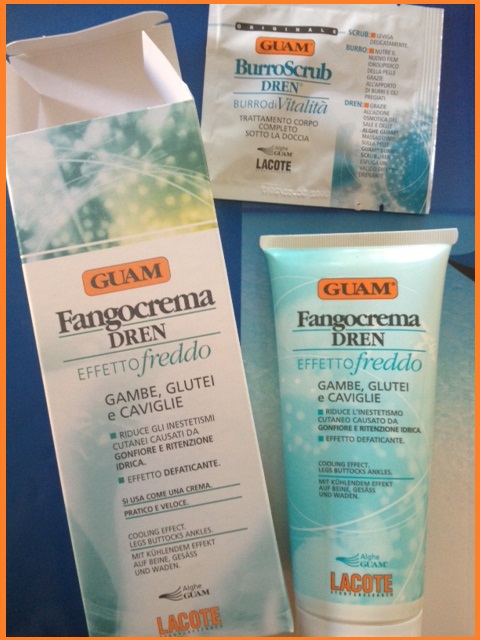 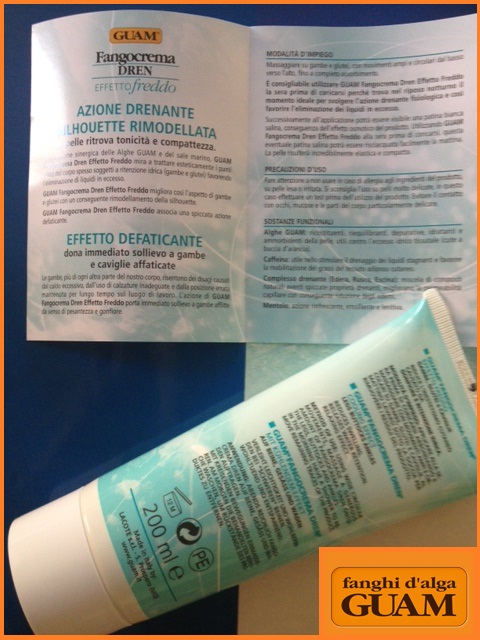 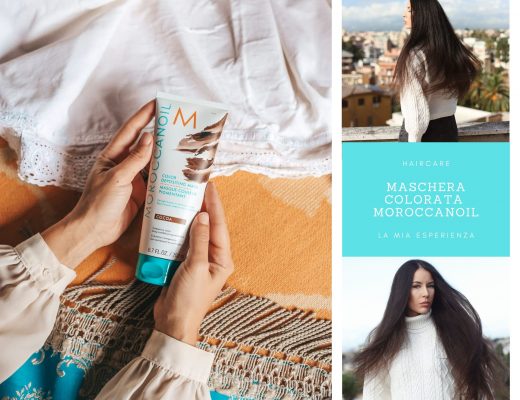 Wjcon-qualità e convenienza Made in Italy