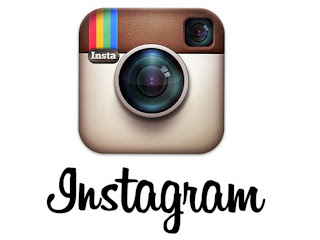 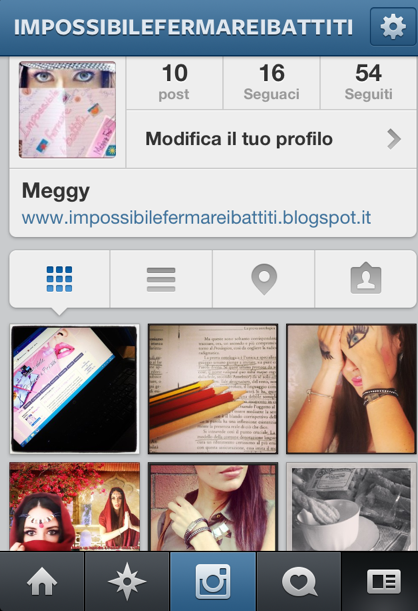 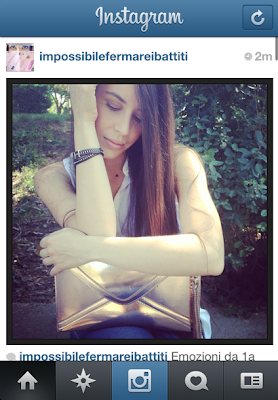 Il mio spunto per “Italy in a Day”