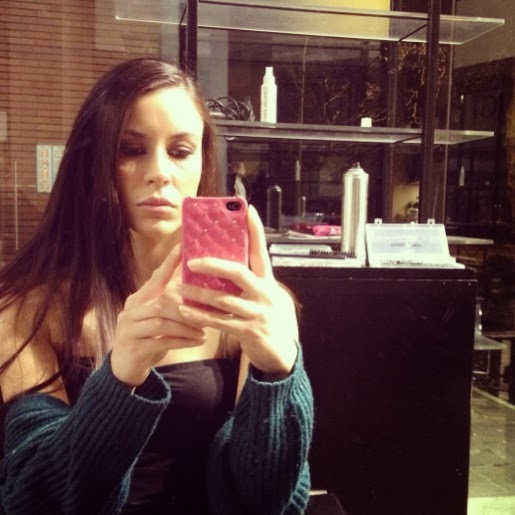 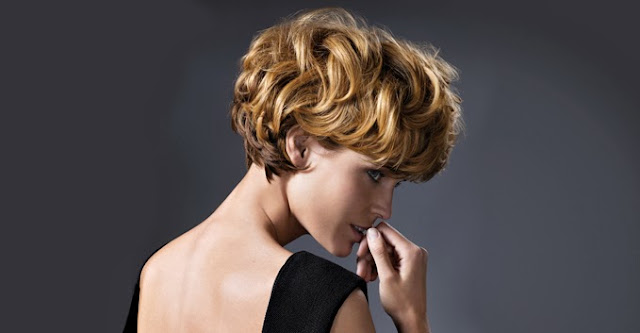 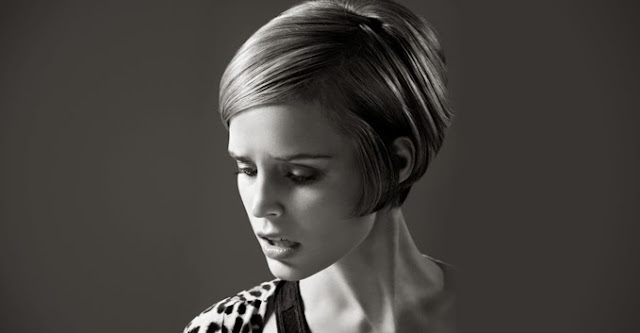 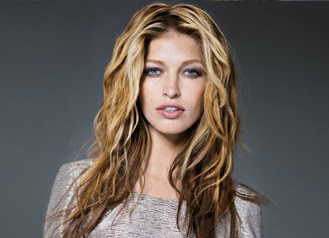 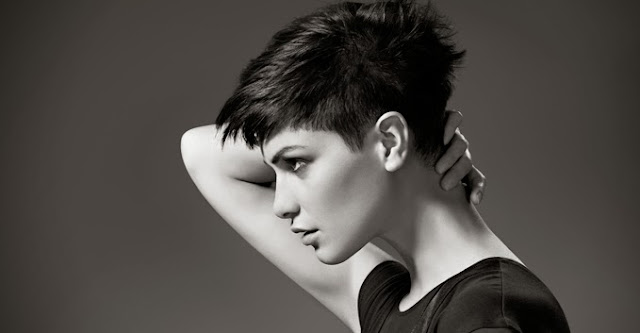 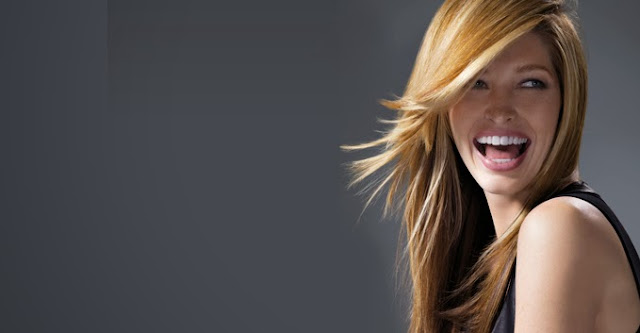 Rispondi a that guy Cancel Reply