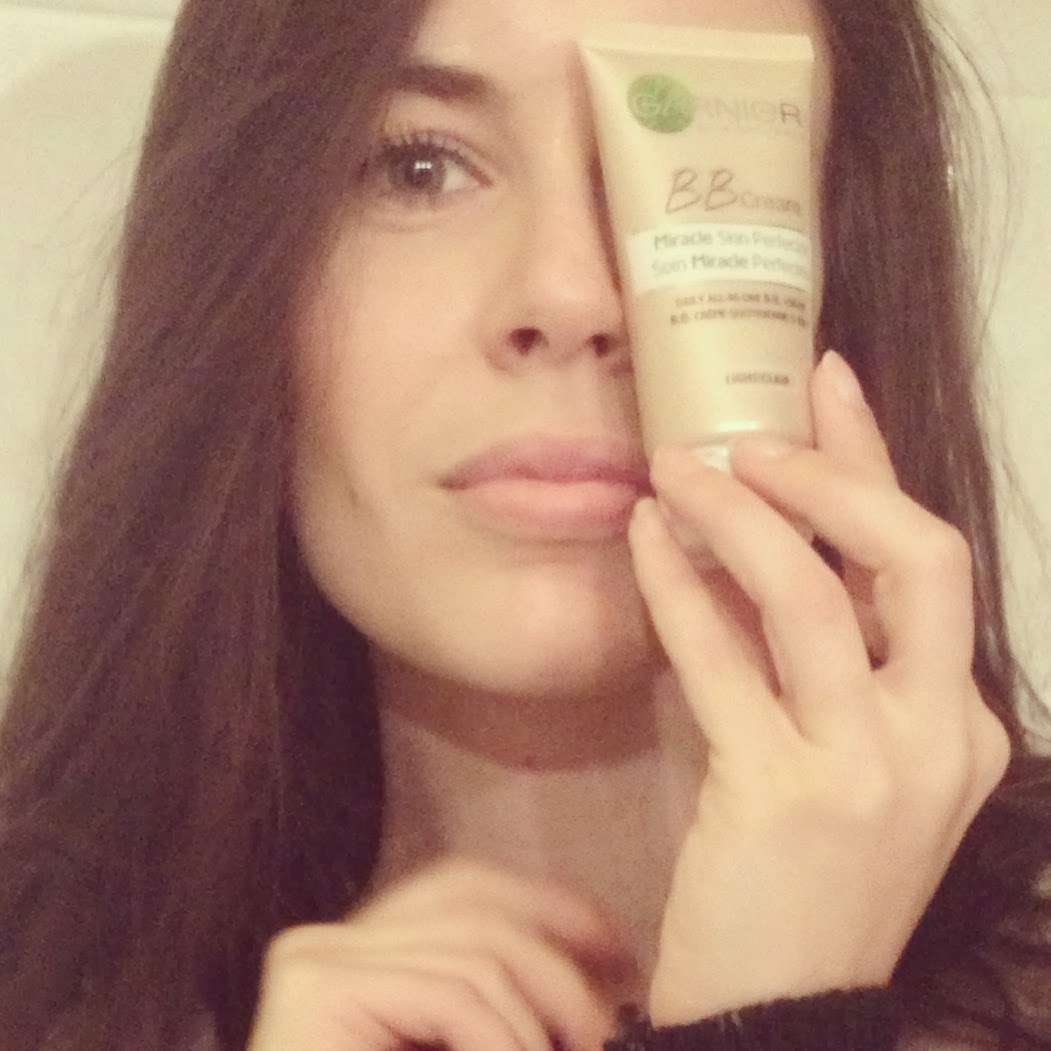 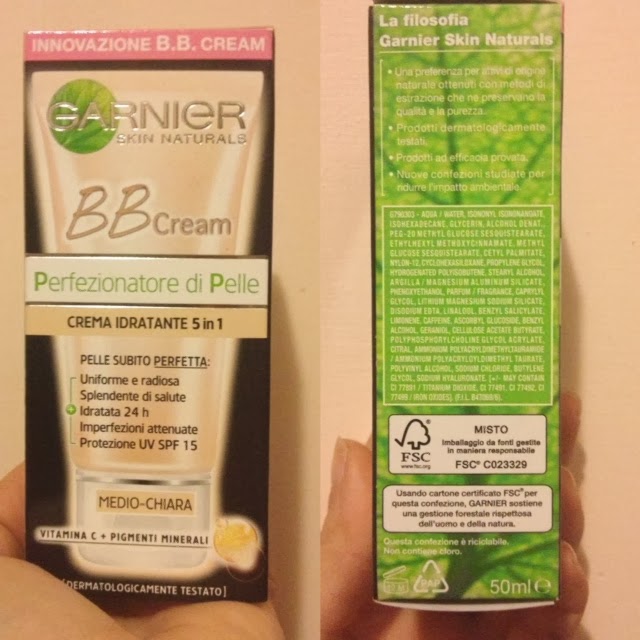 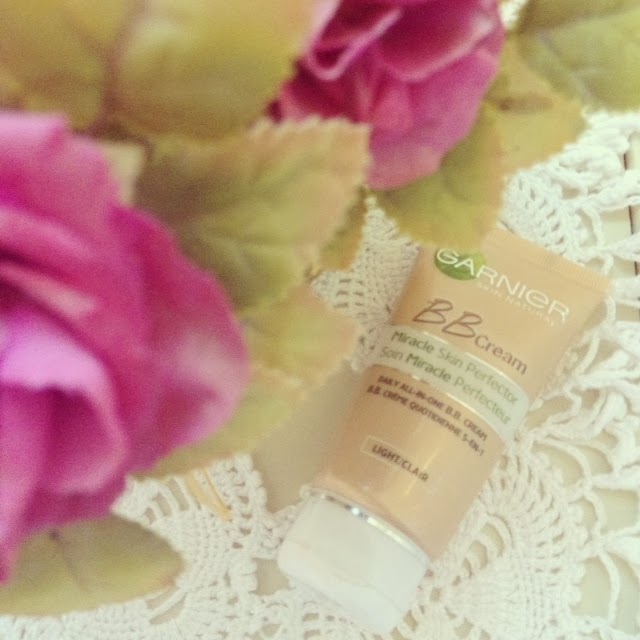 Change your hairstyle with Wigsbuy ! 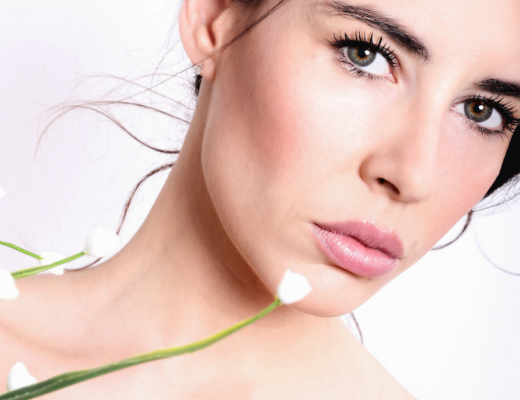