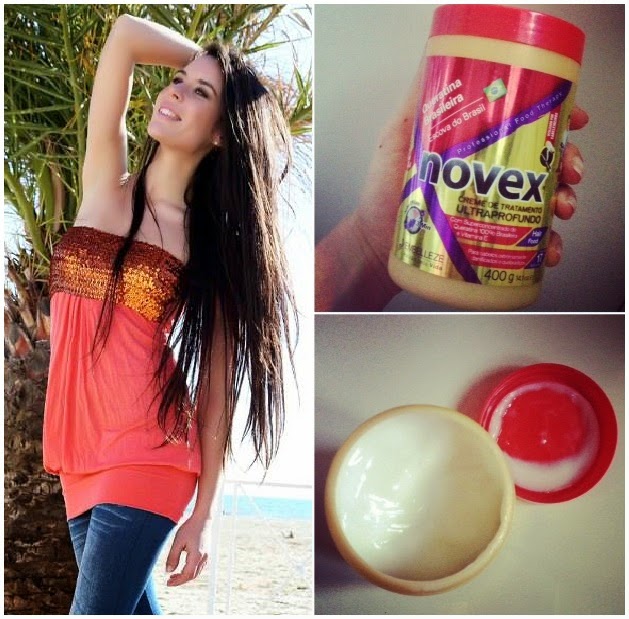 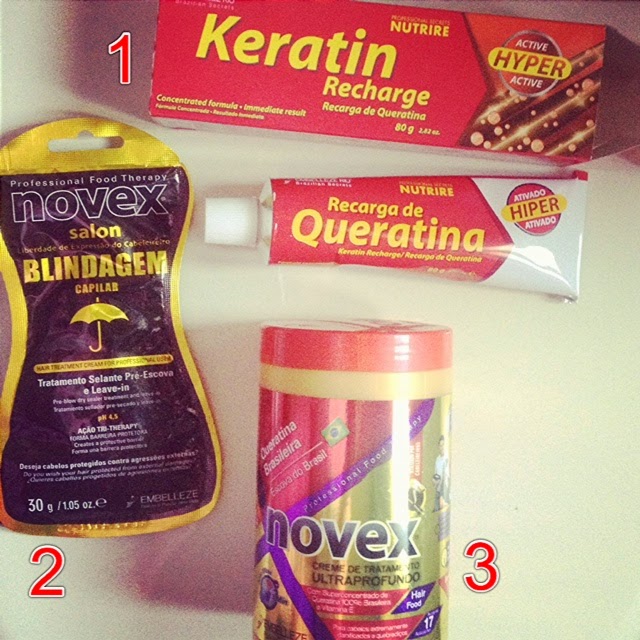 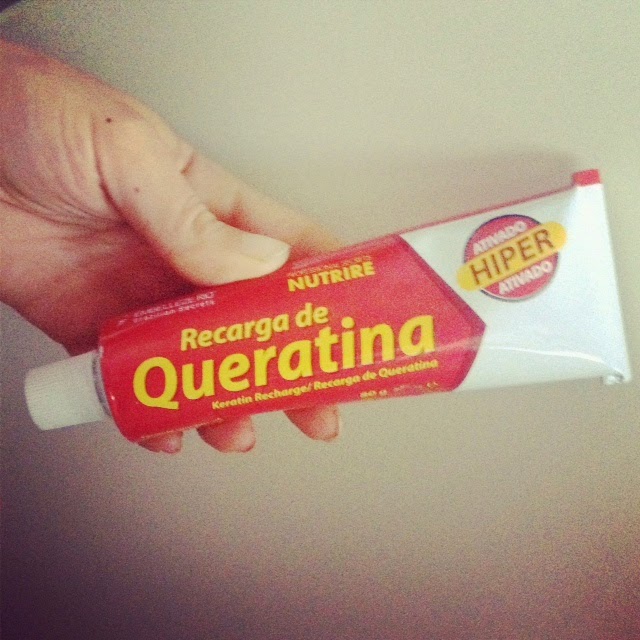 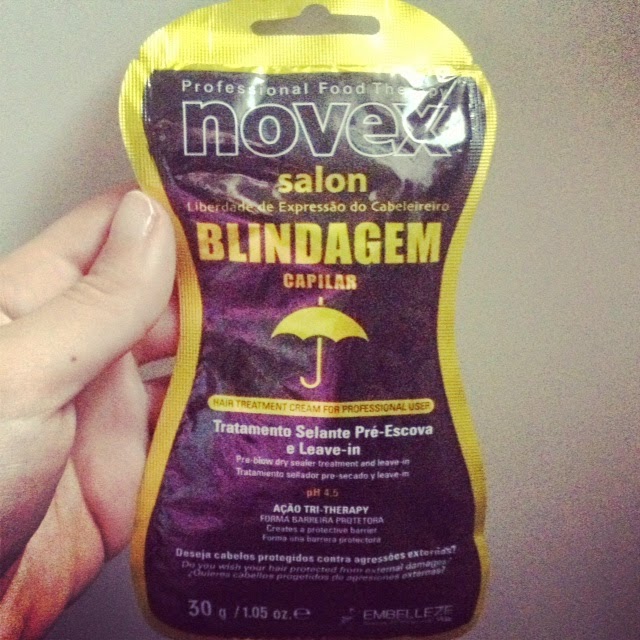 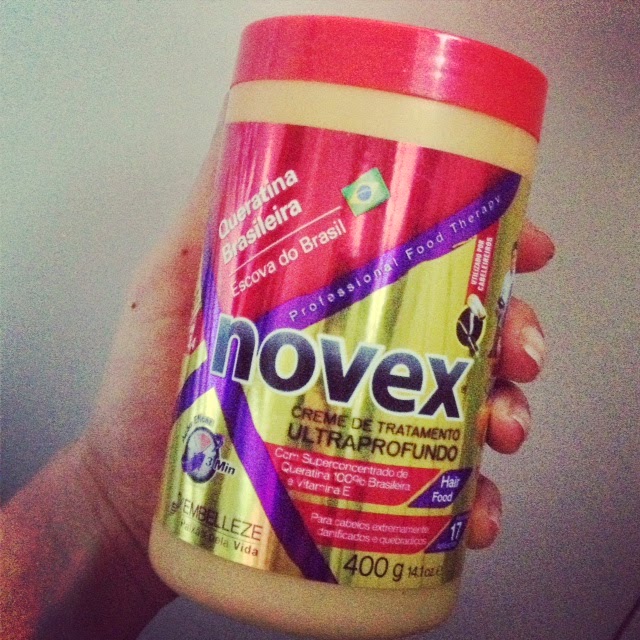 One Day In The City con JLD !