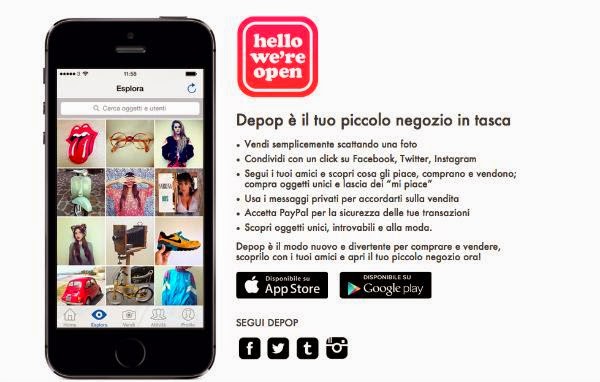 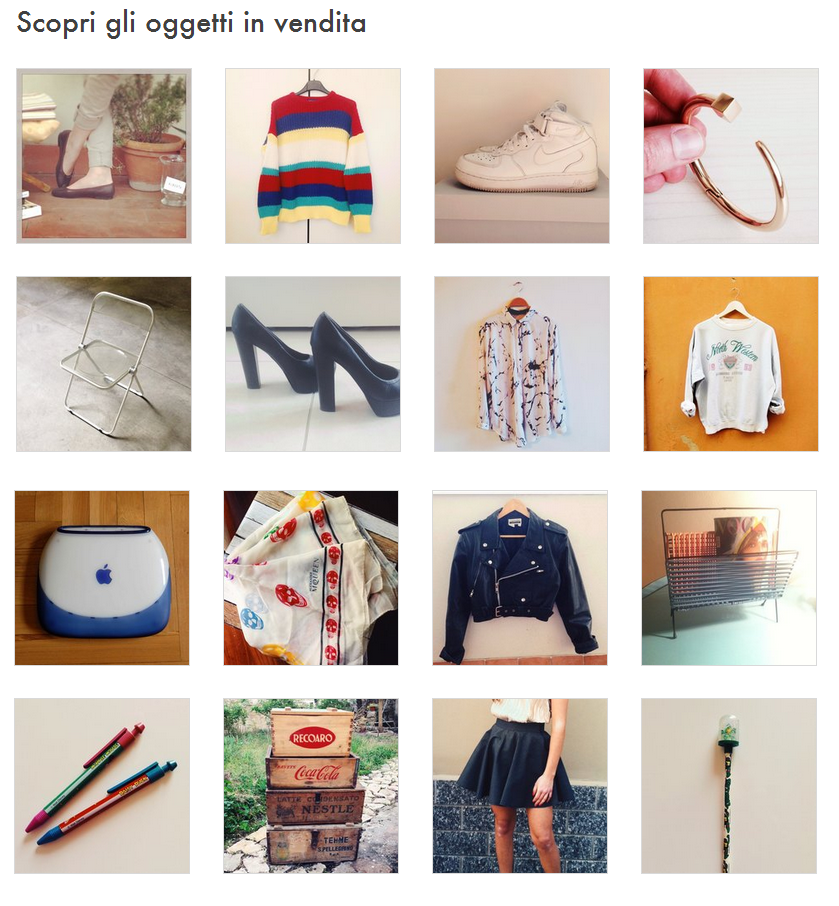 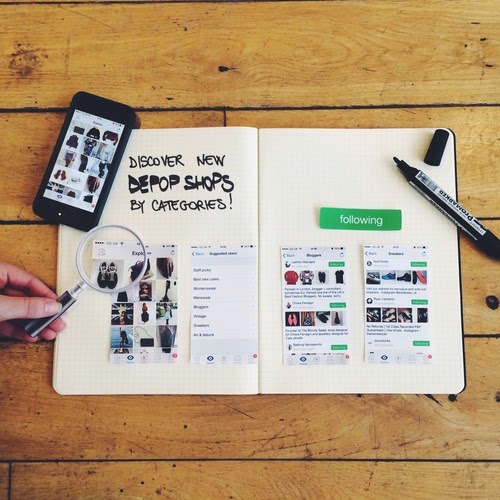 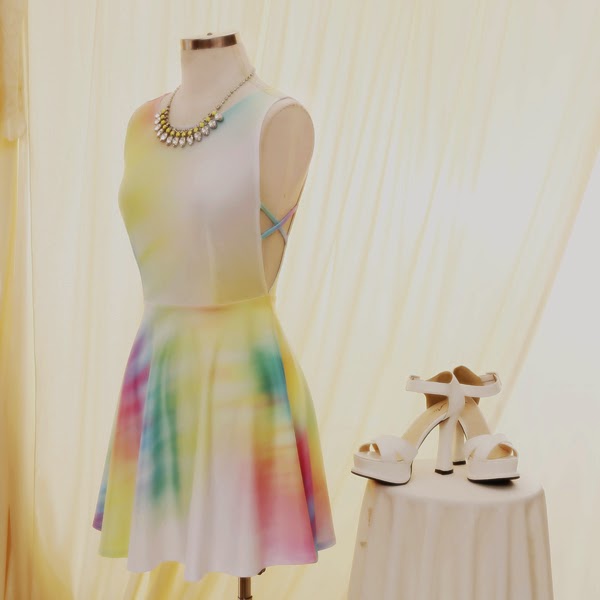 Grazia.it, you needs me? I’m here!