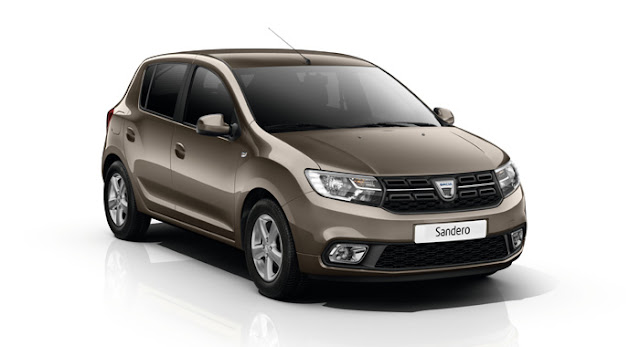 Rispondi a no title Cancel Reply