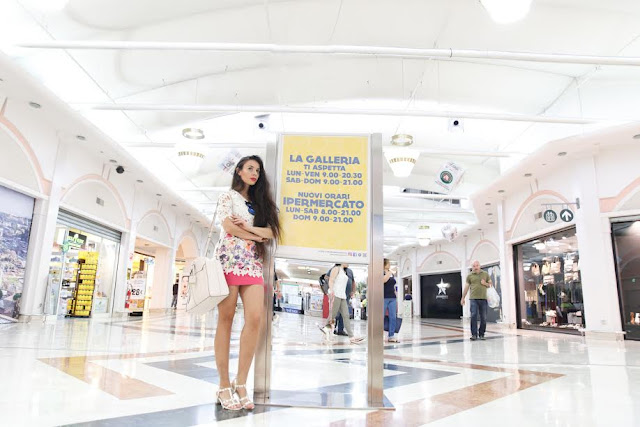 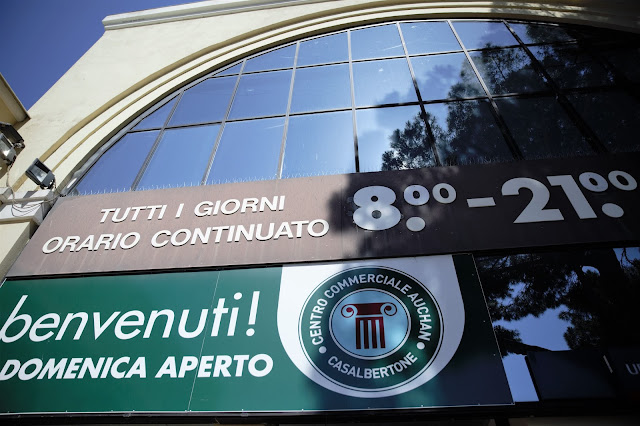 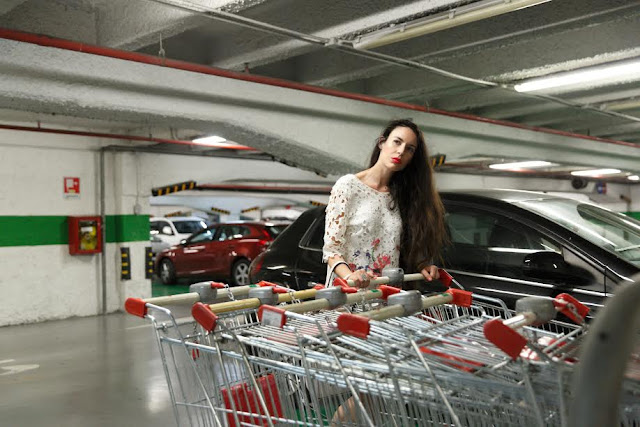 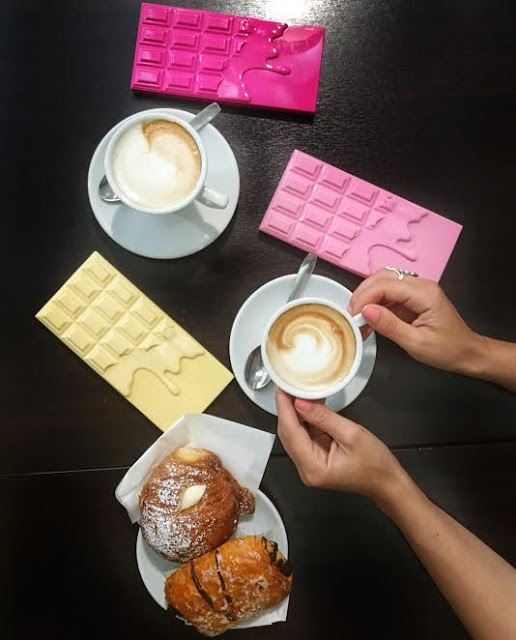 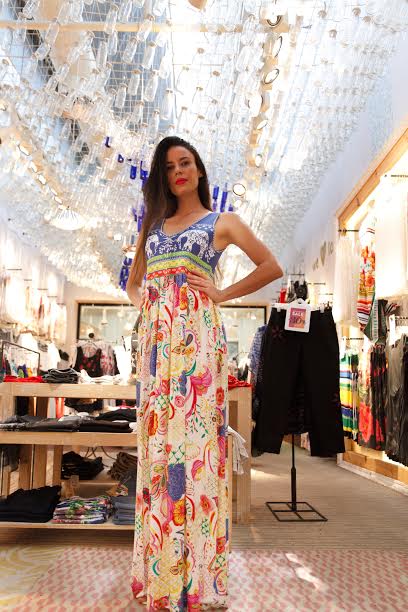 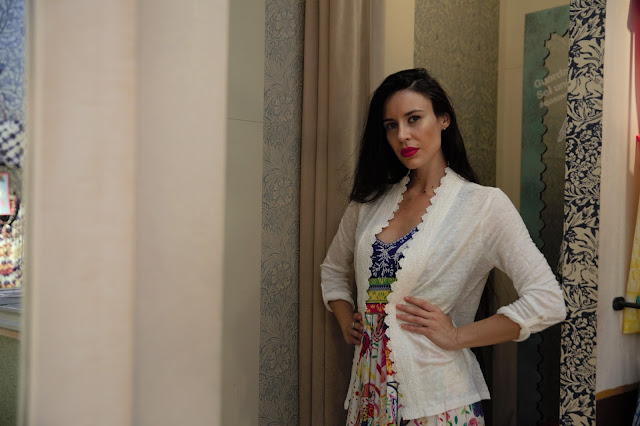 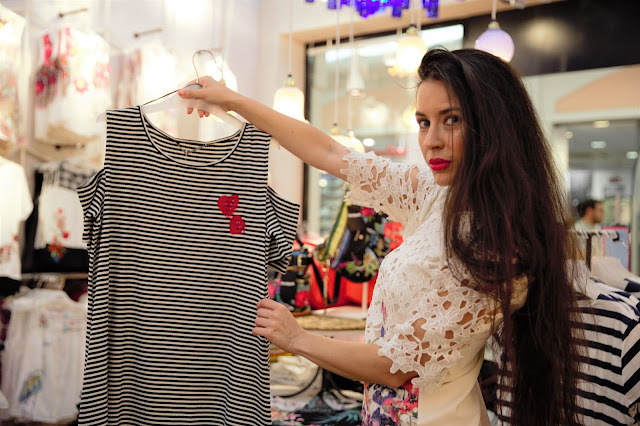 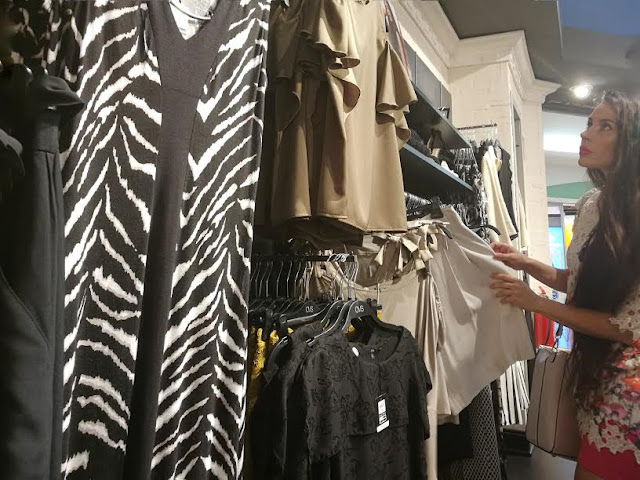 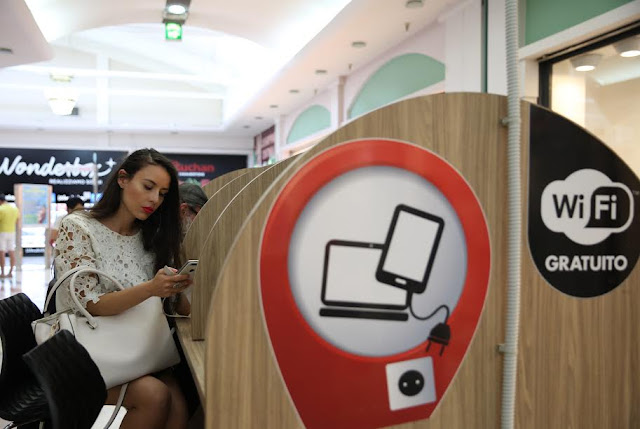 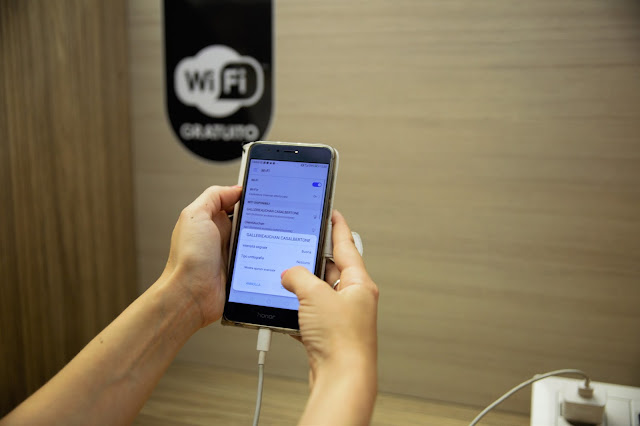 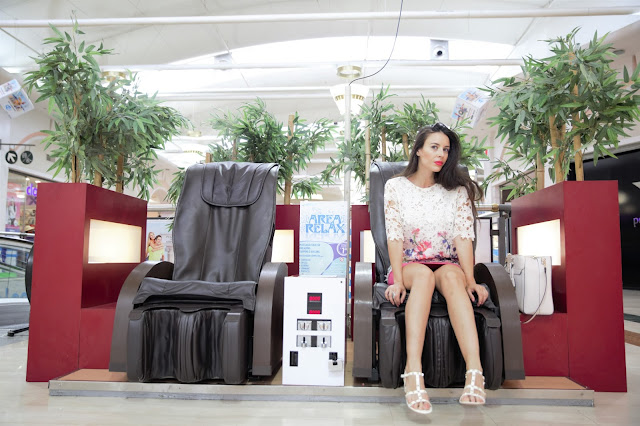 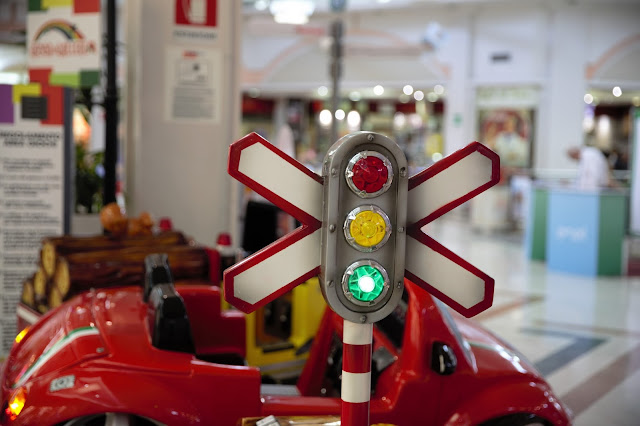 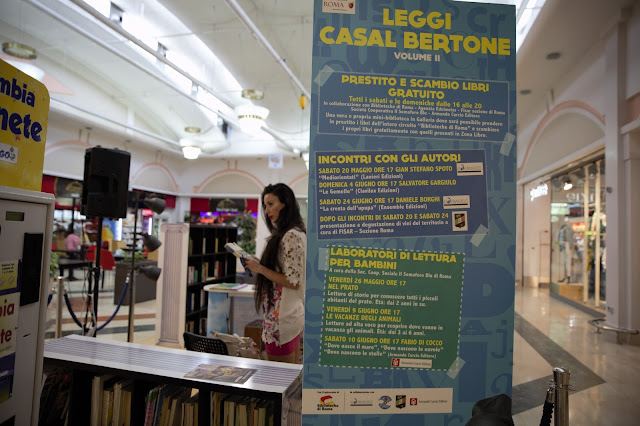 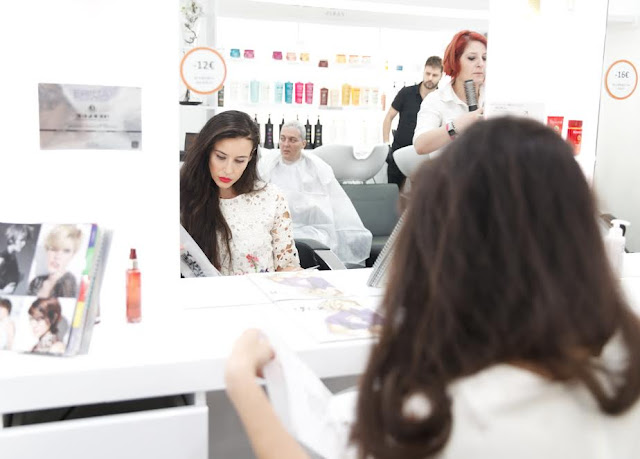 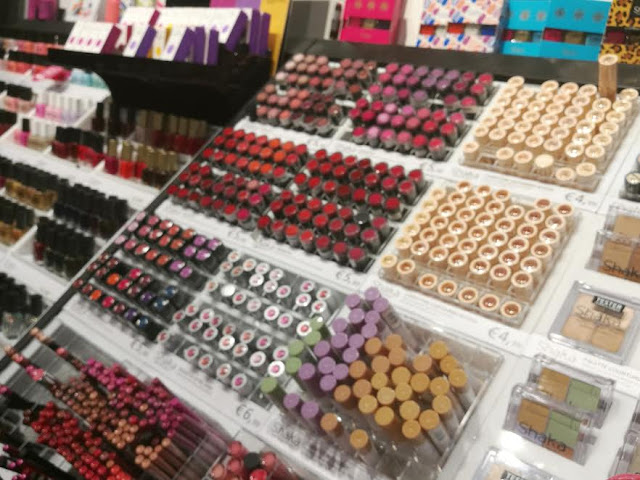 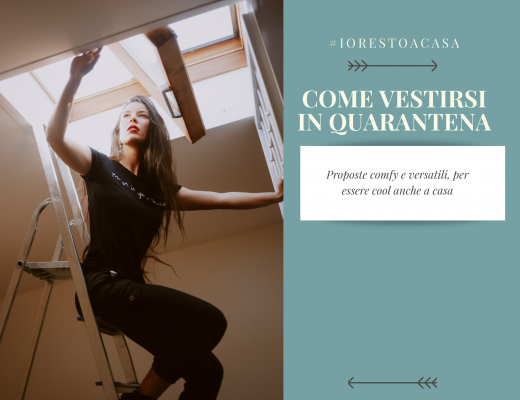 I’m proud to wear my Proud!