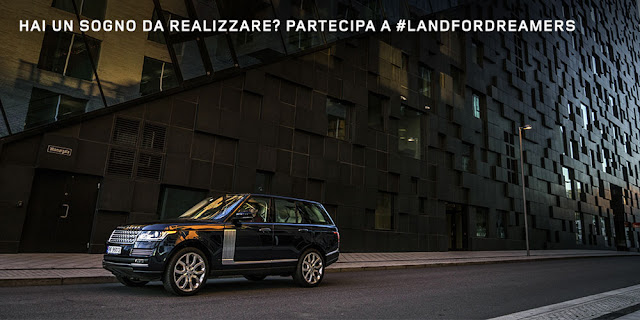 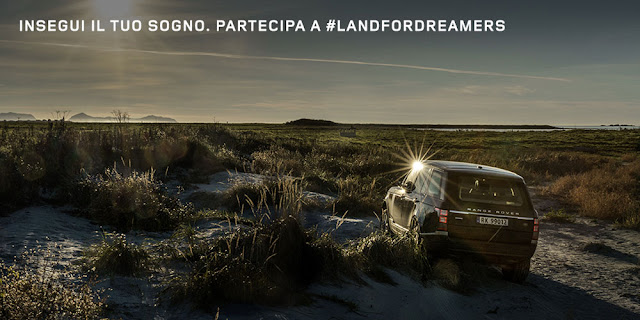 Rispondi a castles for sale in scotland Cancel Reply