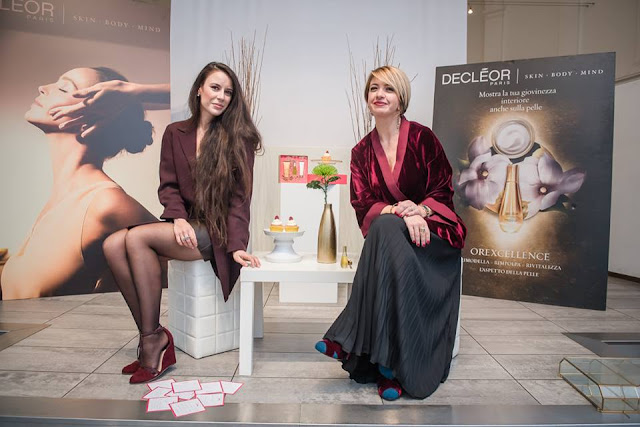 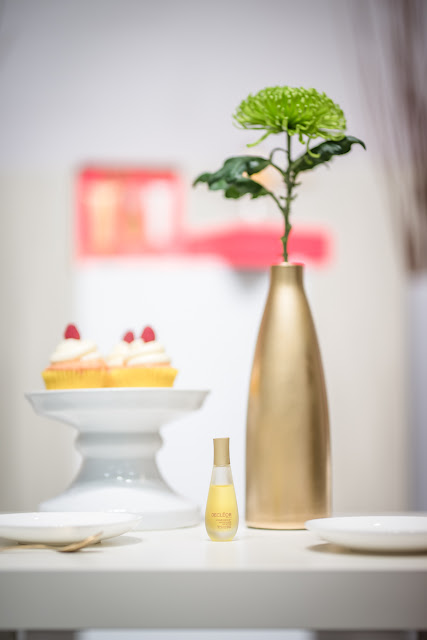 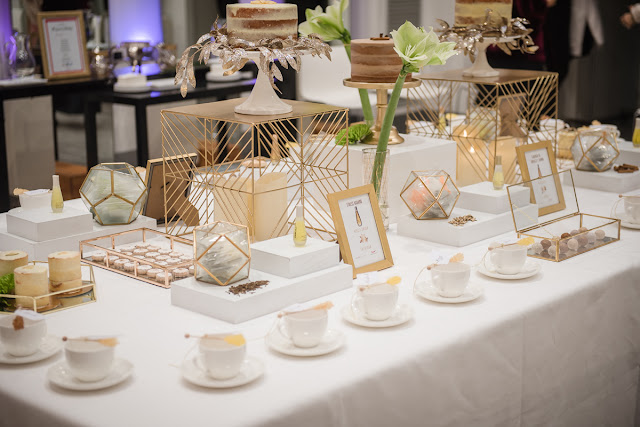 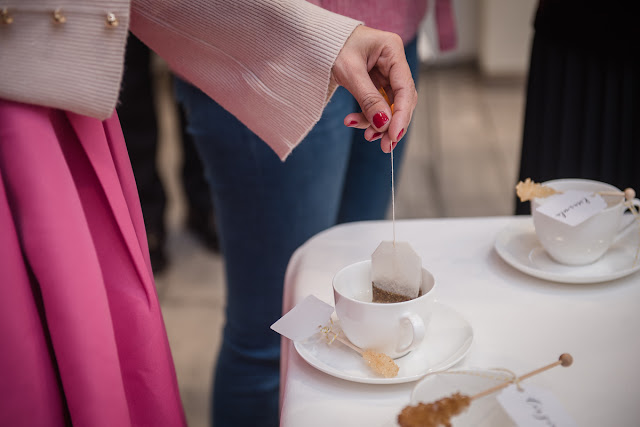 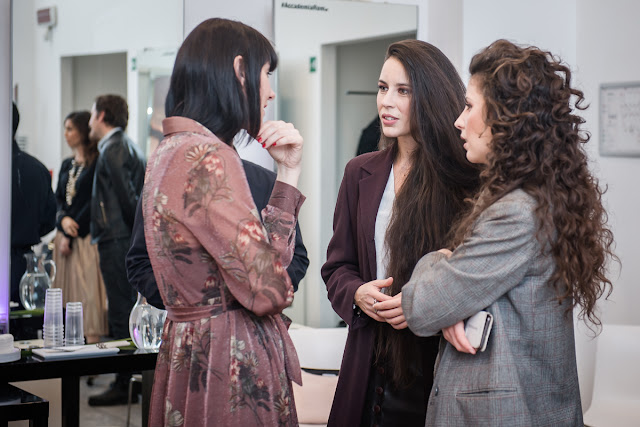 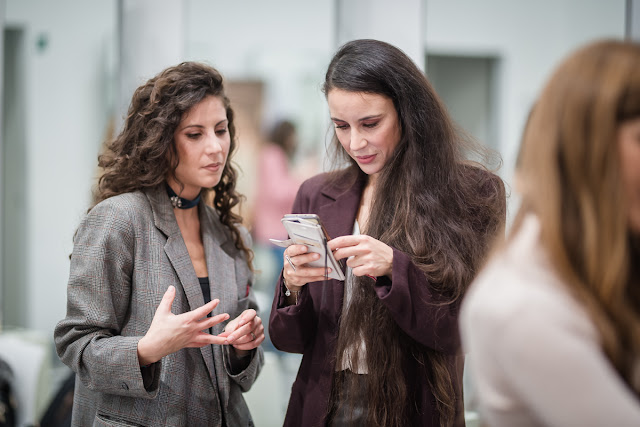 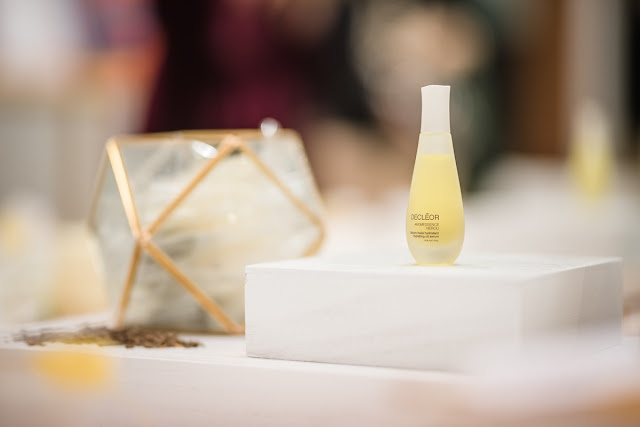 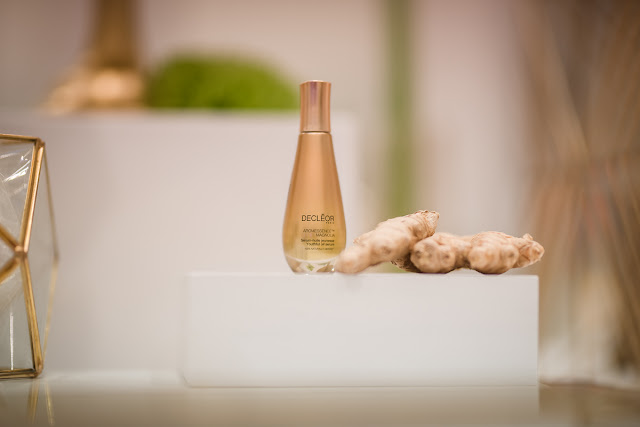 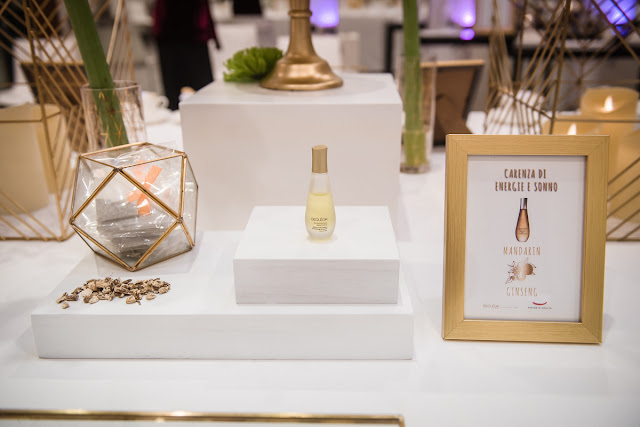 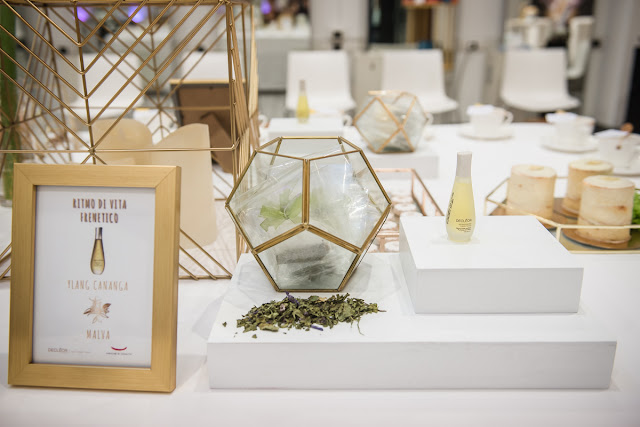 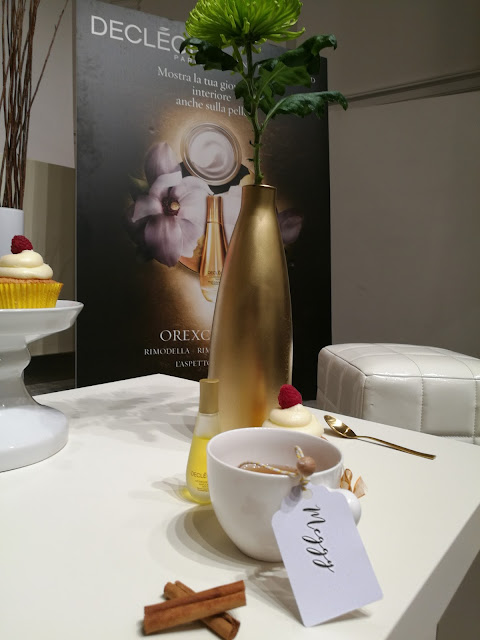 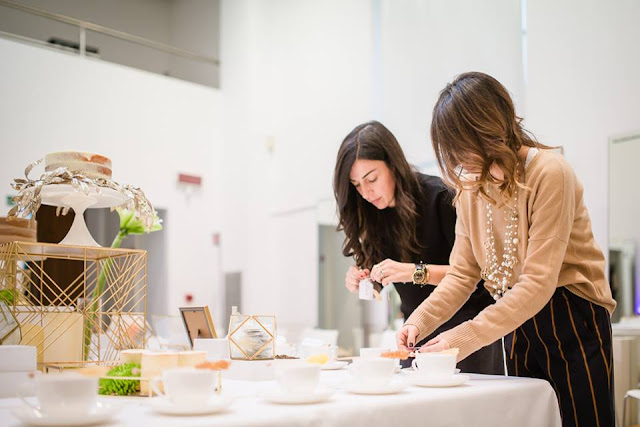 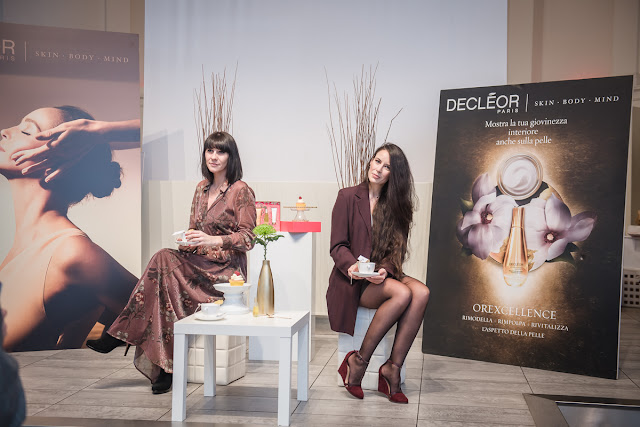 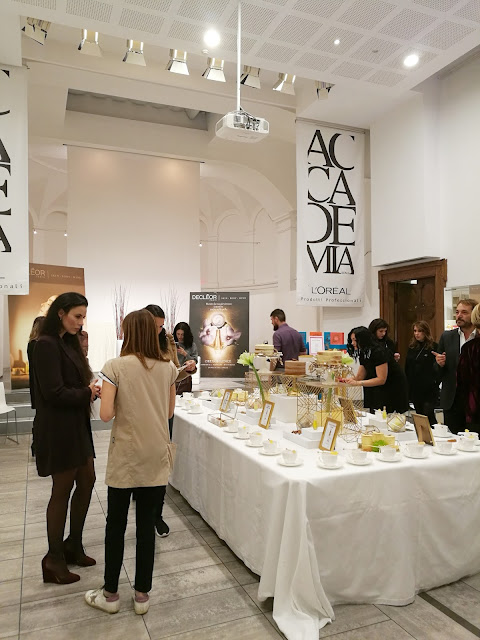 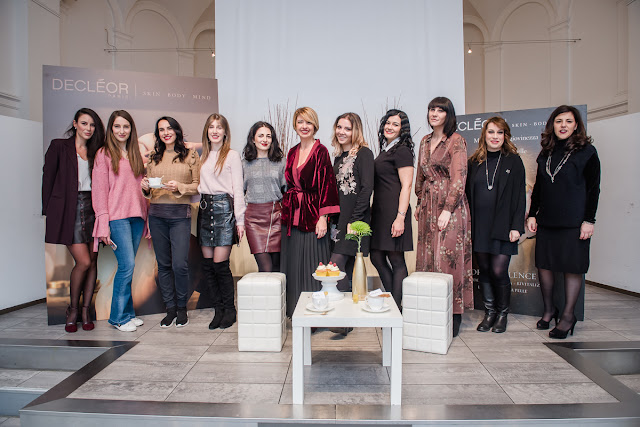 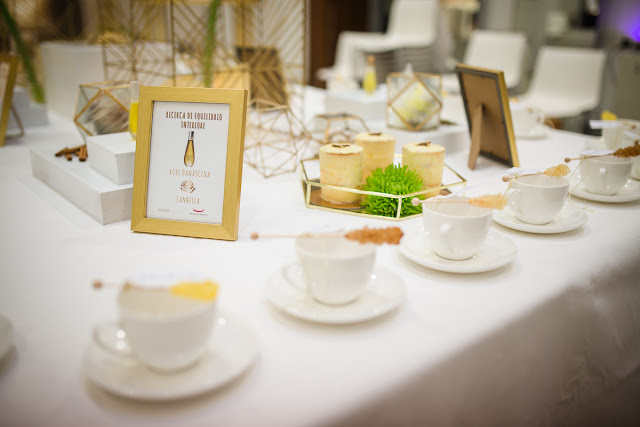 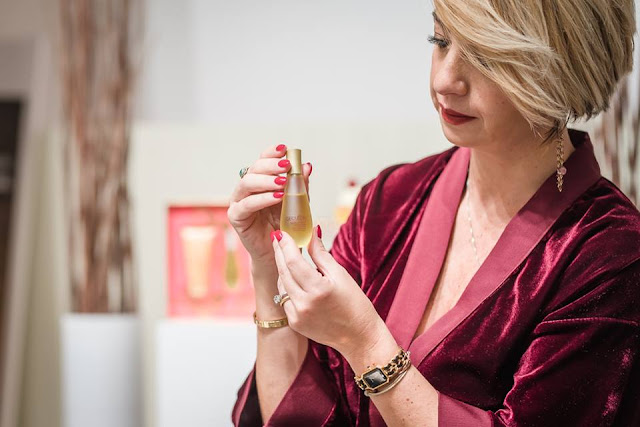 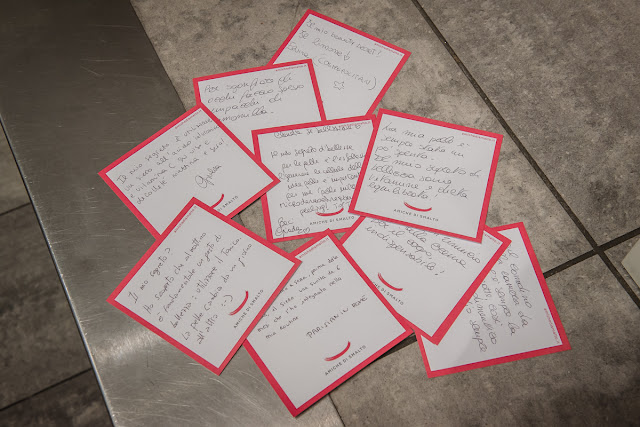 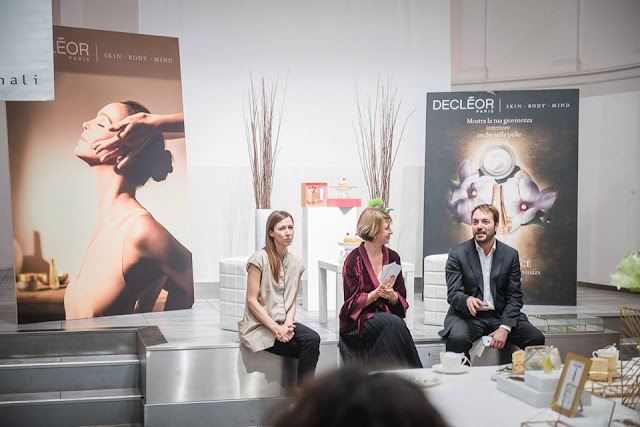 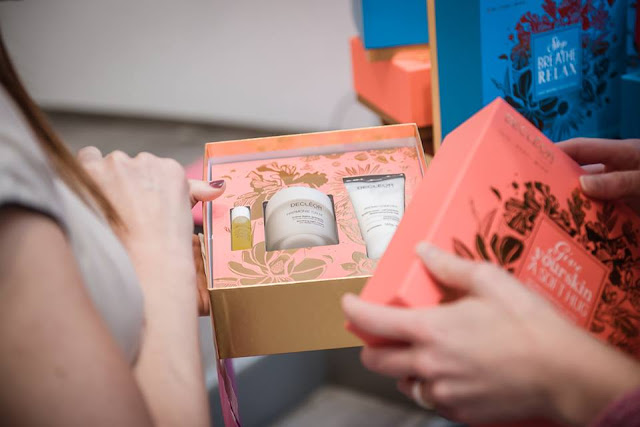 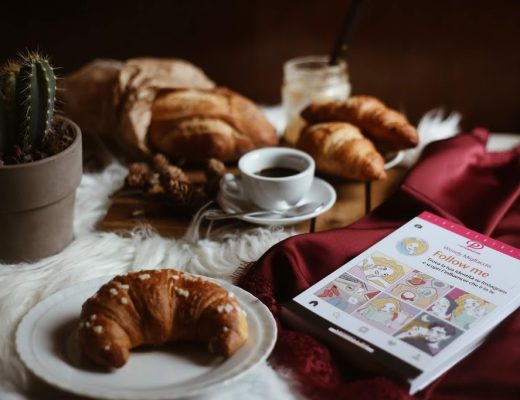 allthetime – “Are You Feeling Me Now”