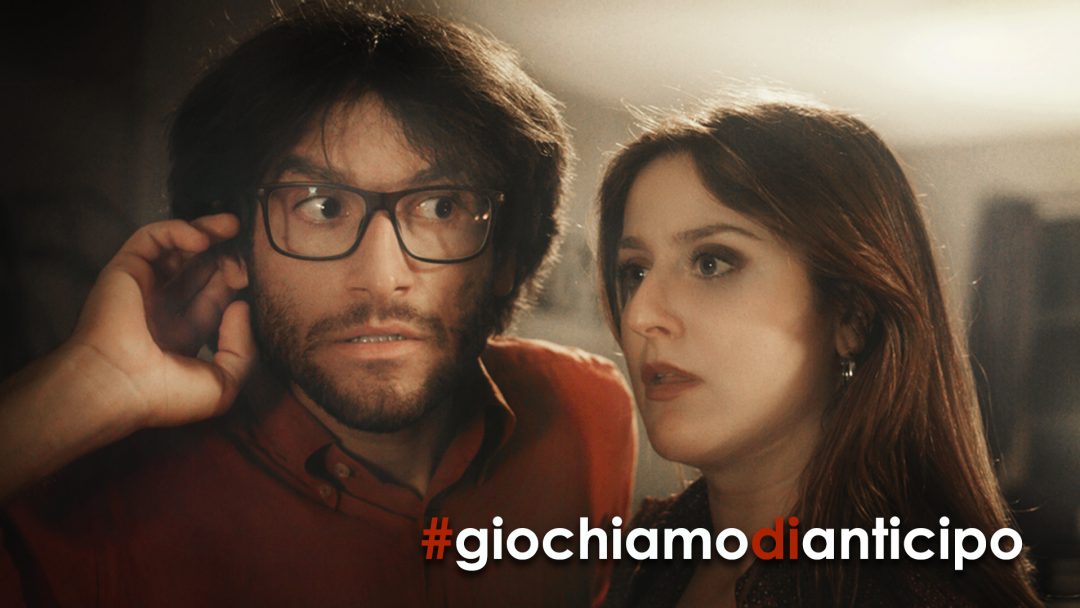 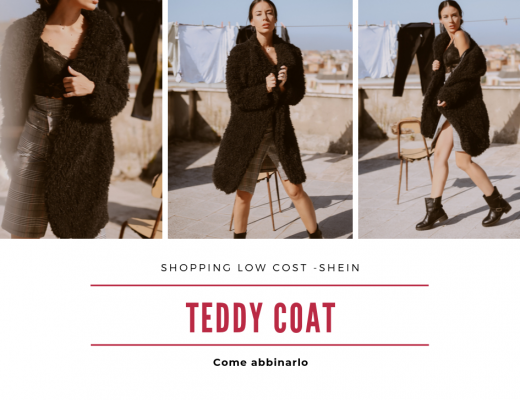 Teddy Coat – il must have per l’Autunno