Siero No Stress by Kiehl’s 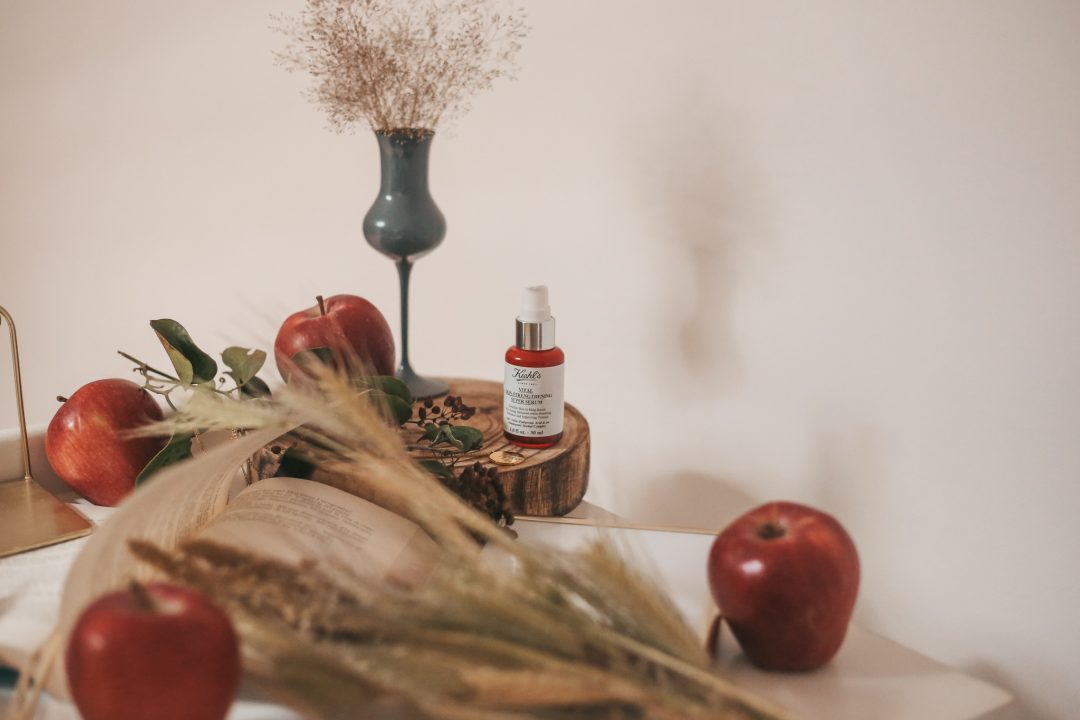 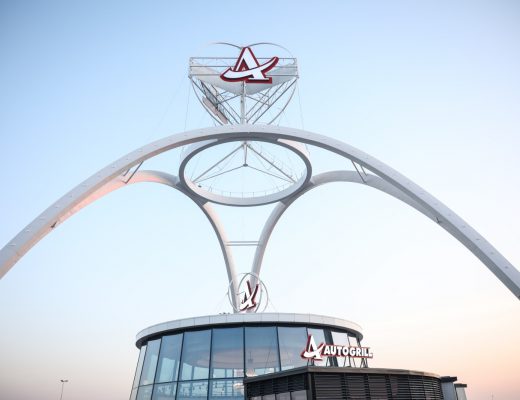