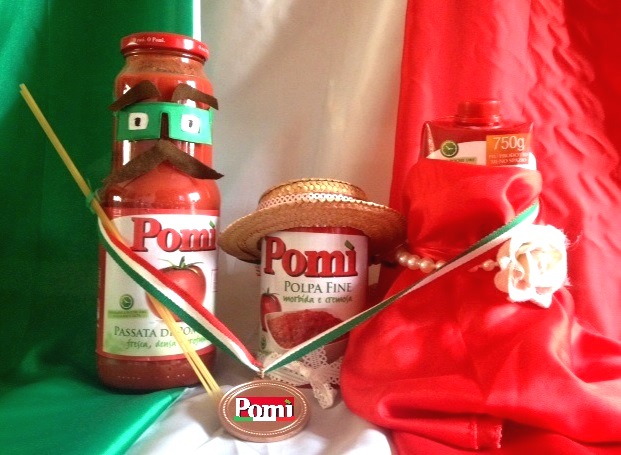 Sabon – Be Always in Bloom