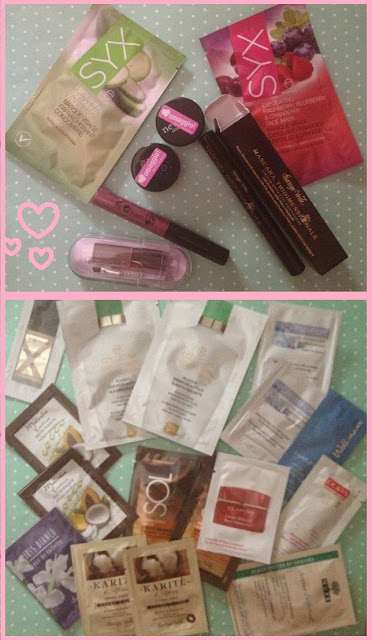 Buzzoole: orgoglio tutto Made in Italy