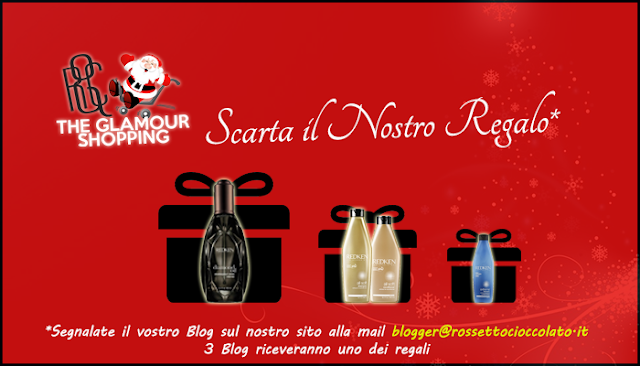 “FishTail Braid”…stile per i capelli!