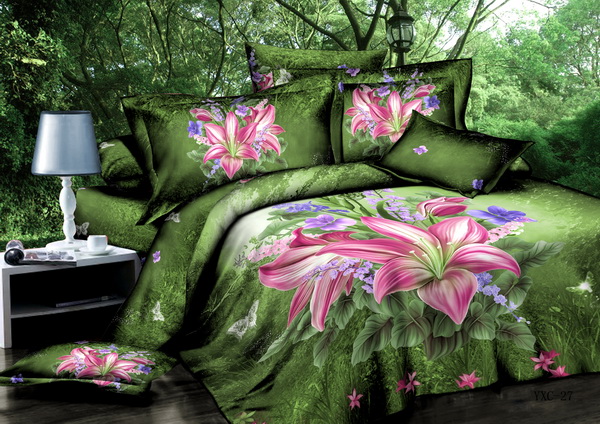 EN-After a working day we have only one thought: relax! Switch off the brain and devote only to ourselves should be a right. But relax is not so easy, give up thoughts is one of the most difficult things, we are not used, the routine leads us to work 24 hours on 24 and this is detrimental. So, how we can get a bit of relax? 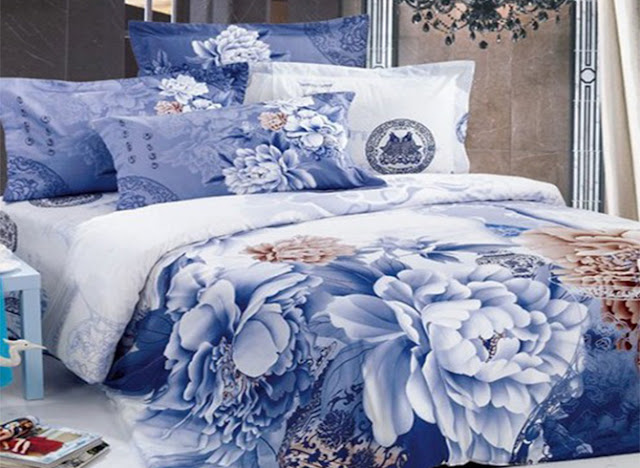 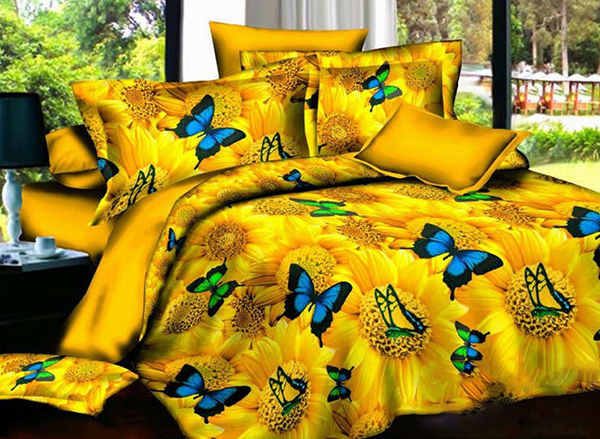 EN-Surely creating the perfect atmosphere to accomodate our senses:
1)Hearing: We prepare a stress-free playlist, we select the good ambient music, nature sounds can make our minds free. On Youtube there are many interesting playlists.
2)Smell: Do you have an essence that you love? Vaporize it on the air. Scented candles or diffusers can complete the job.
3)Taste: Let’s have a sin of gluttony. A piece of dark chocolate or a biscuit with butter to taste with your eyes closed will be fine.
4)Touch: We have to cuddle our body. A massage with scented oil and softness of our skin will make us feel beautiful as ever.
5)Sight: The bedroom is the rest area for excellence, let’s make it cozy and magical buying original decor. No need to make too many changes, a bedspread with fantasies in 3D bedding australia will be fine. I advise you to look Beformal.com.au, discover here: http://www.beformal.com.au/list/bedding-c113381 this faboulous bedding on line eshop that presents solutions that will transform your room in a paradise.
IT-Volete un esempio? Di seguito vi inserisco le mie tentazioni…Cederò presto all’acquisto di un nuovo bedding. Keep Calm and Dream on!
EN-Do you want an example? Below I insert my temptations… I will yield soon buying a new bedding. 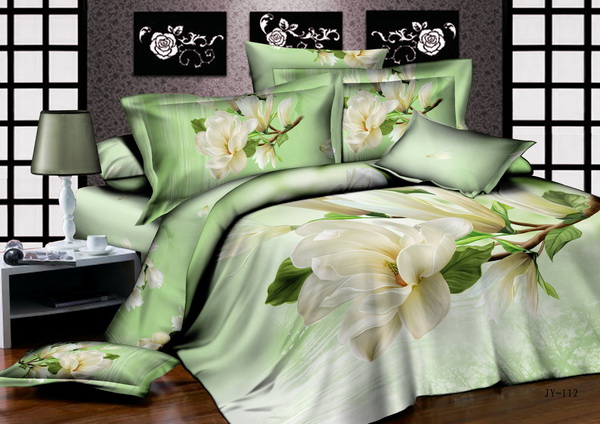 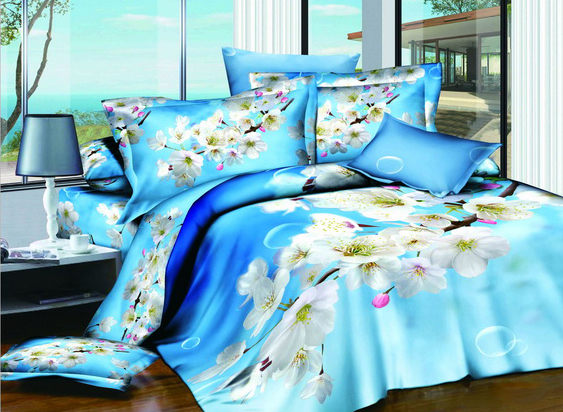