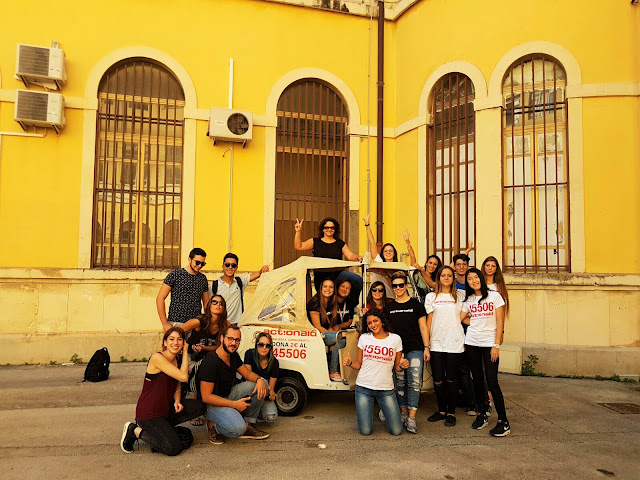 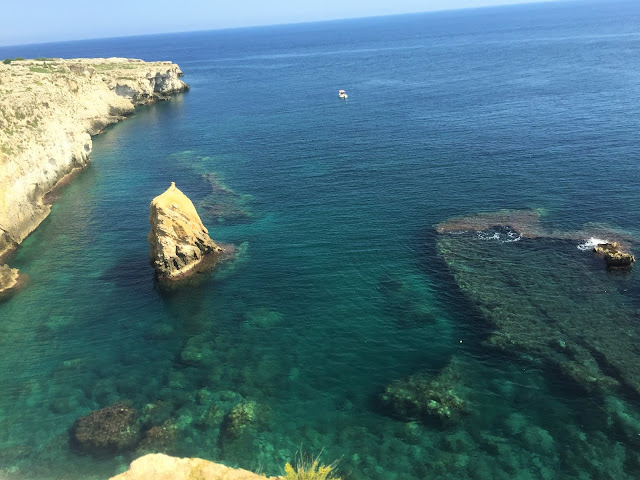 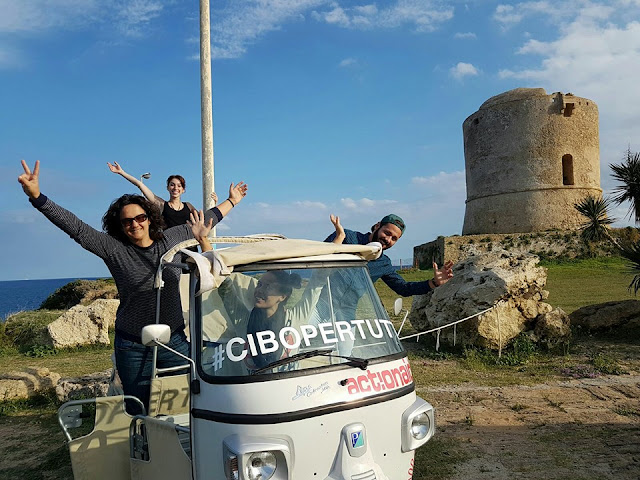 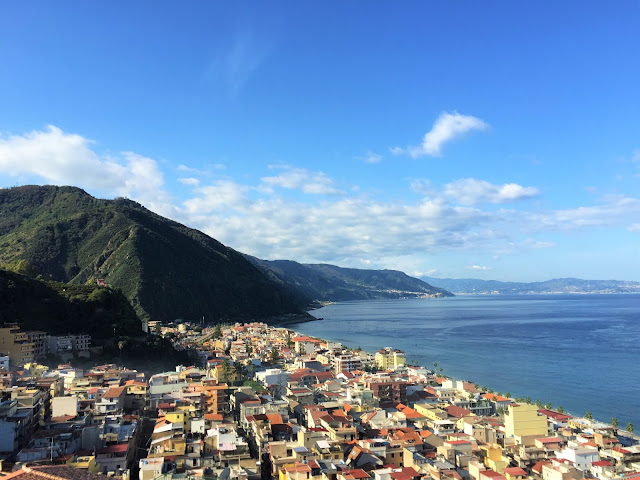 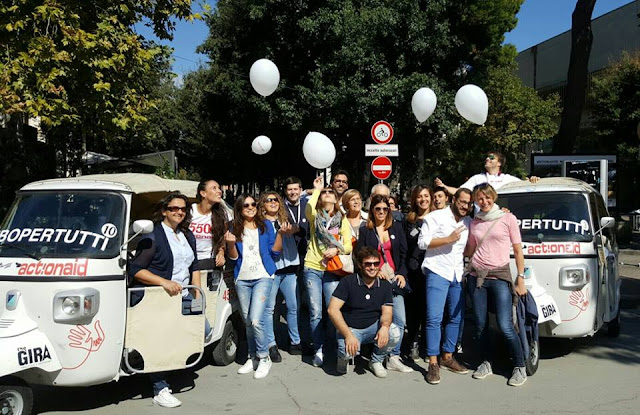 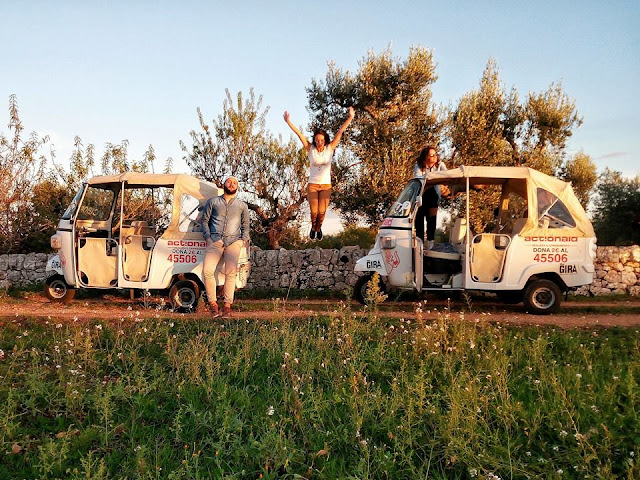 “Made in a Better world”…