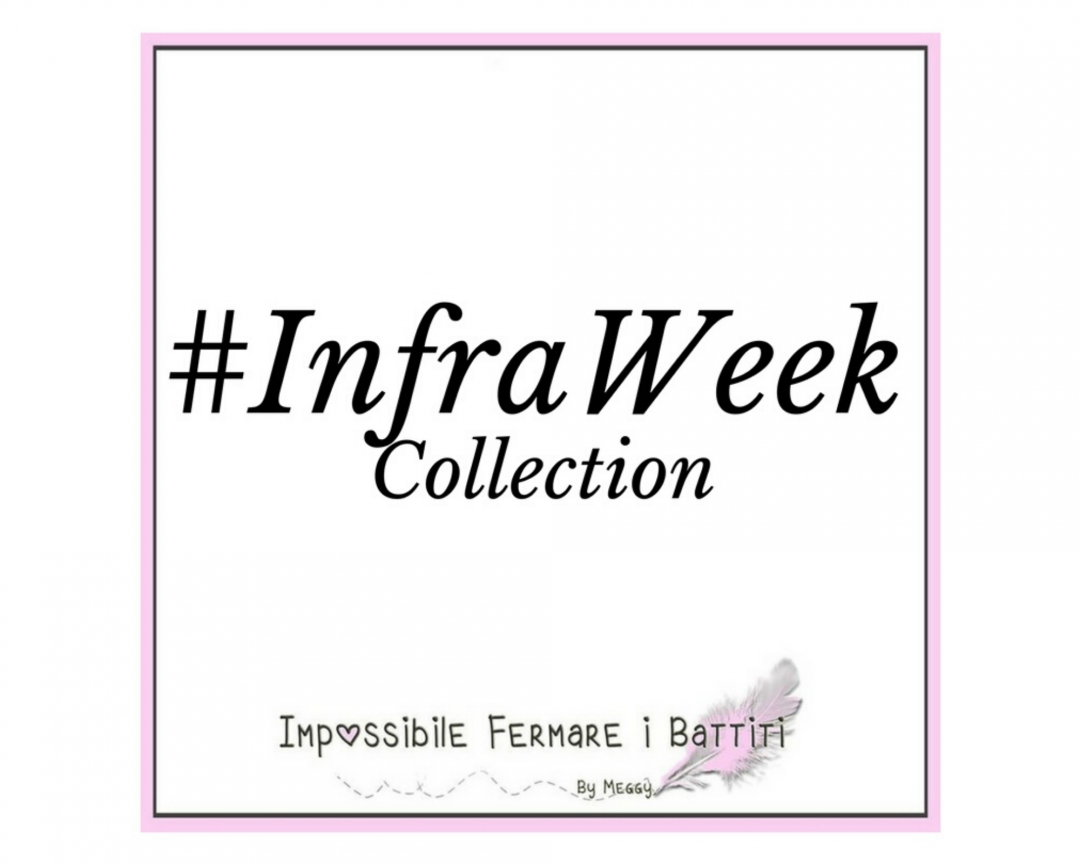 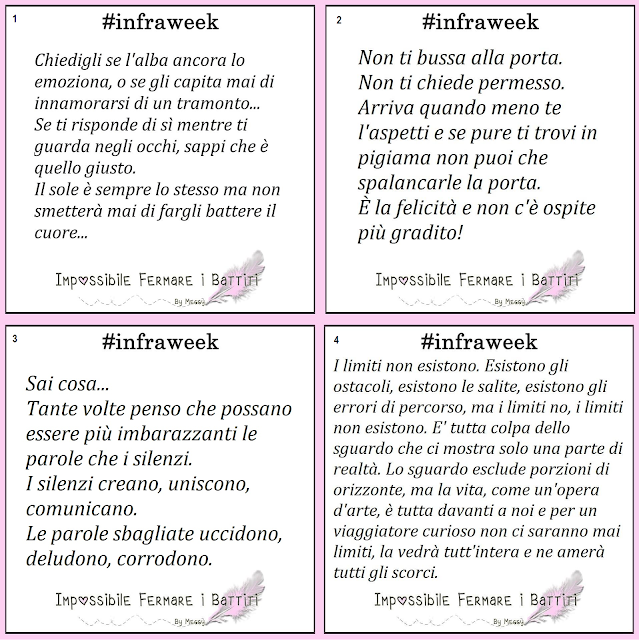 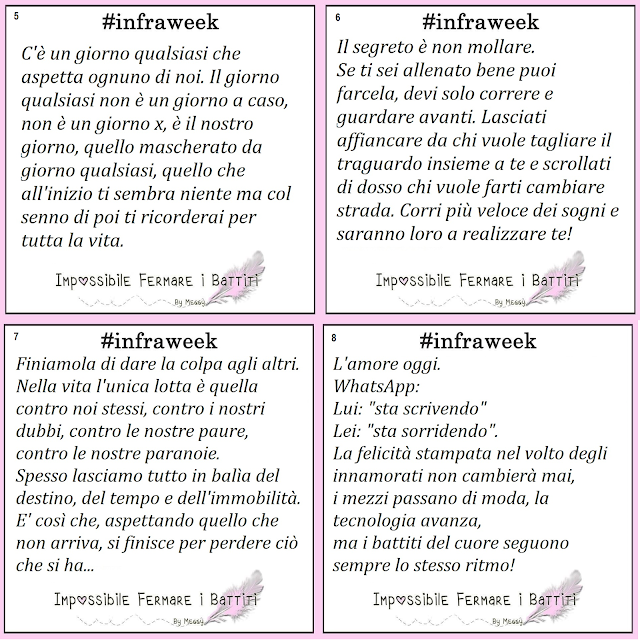 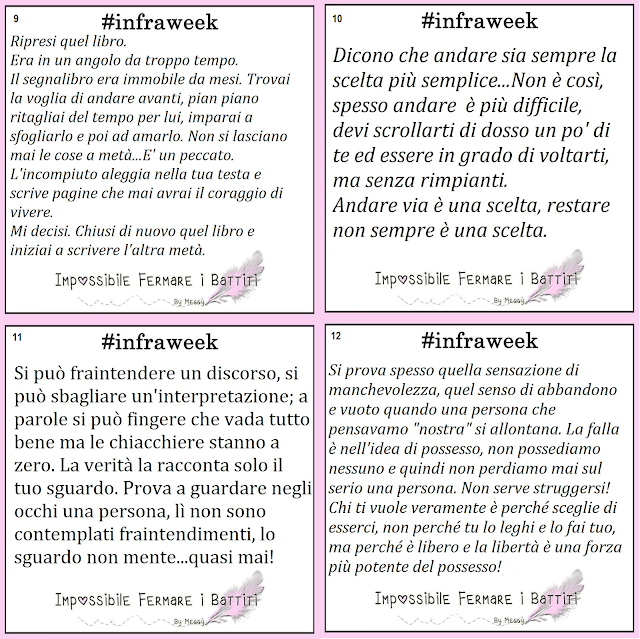 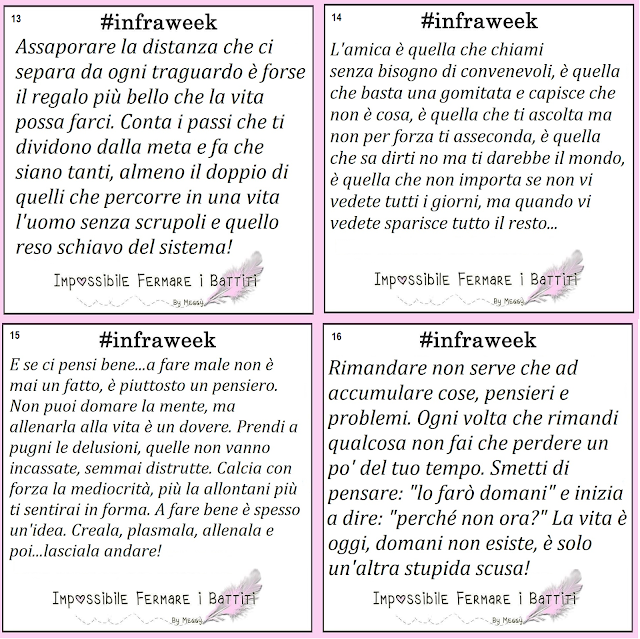 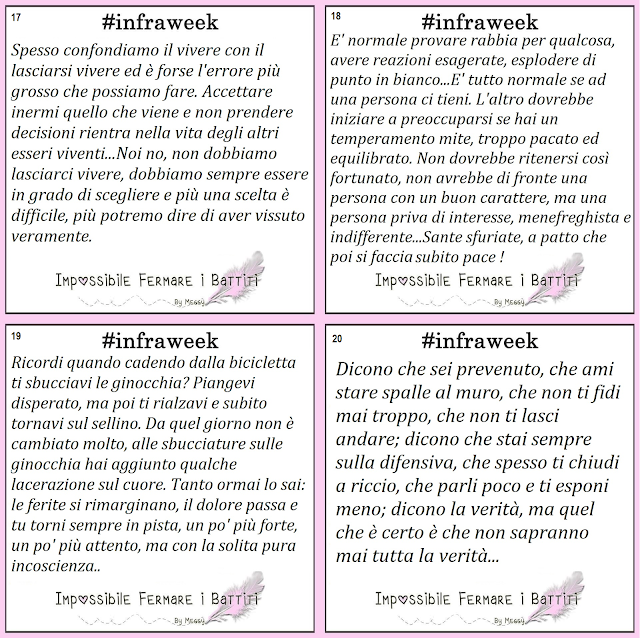 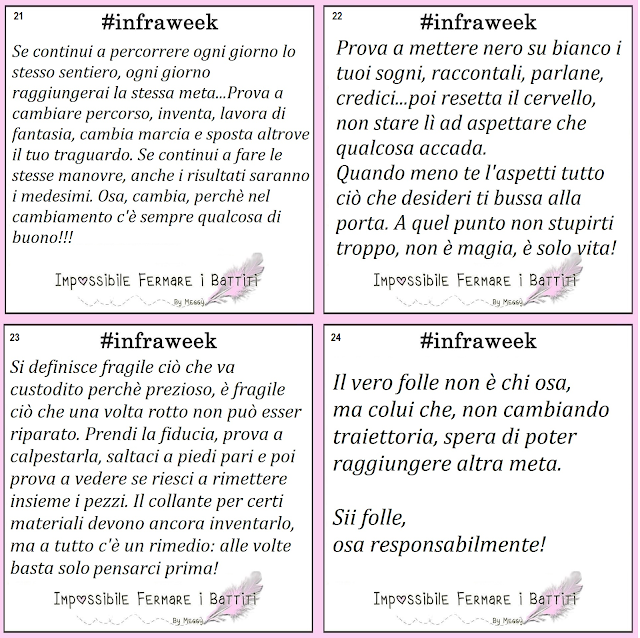 Giveaway work in progress…HELP ME!!!!