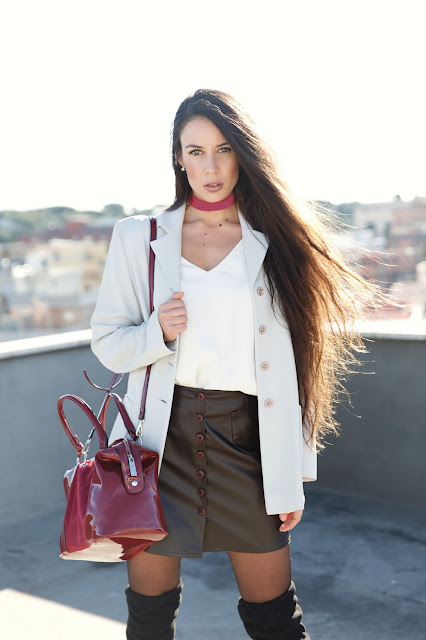 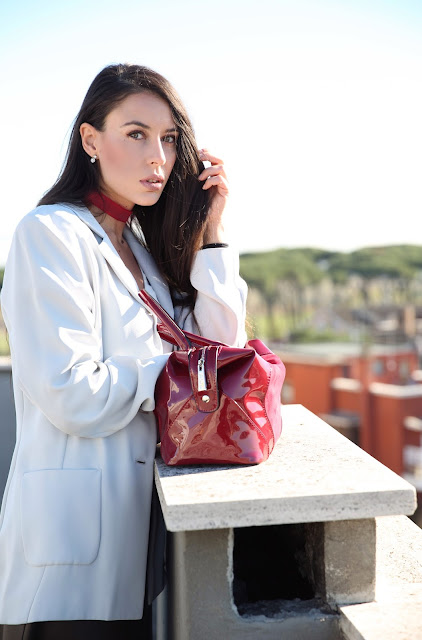 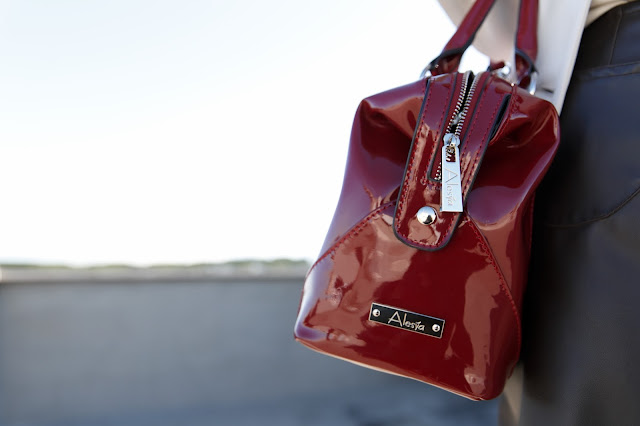 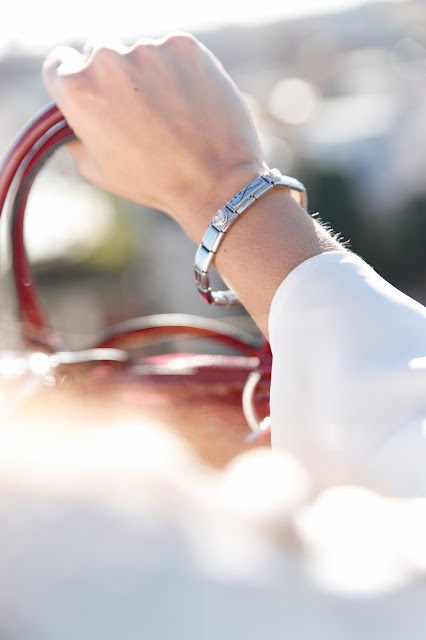 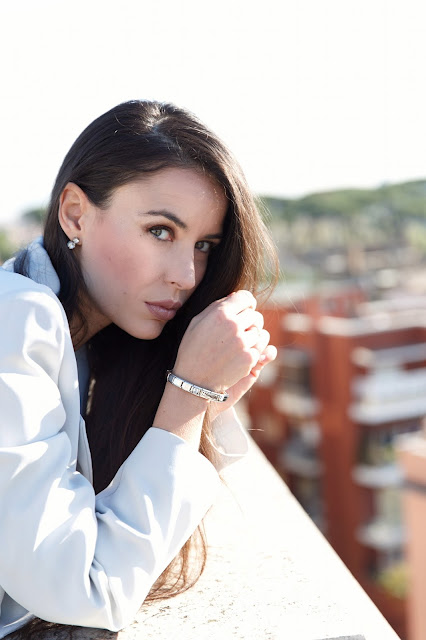 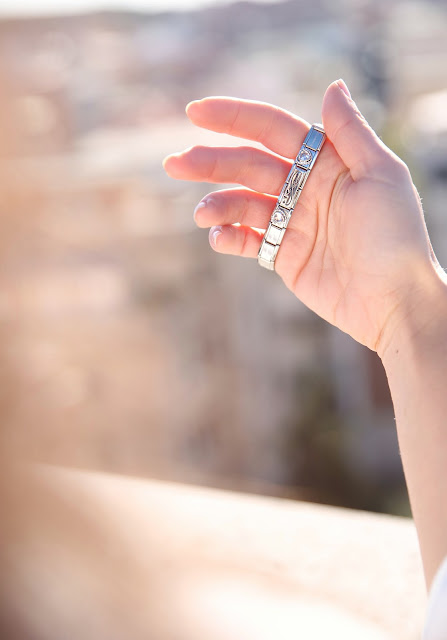 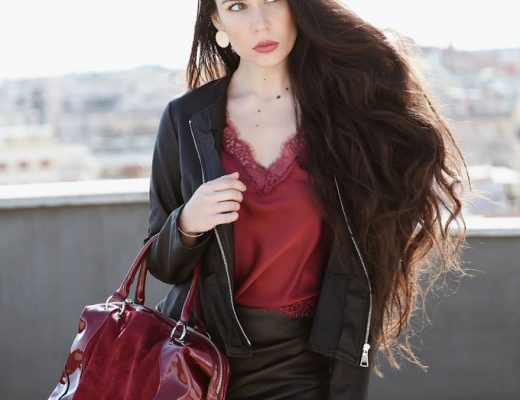 Leather mania: ecco i 3 must have